Getting Started at Studio 1 With Sir D 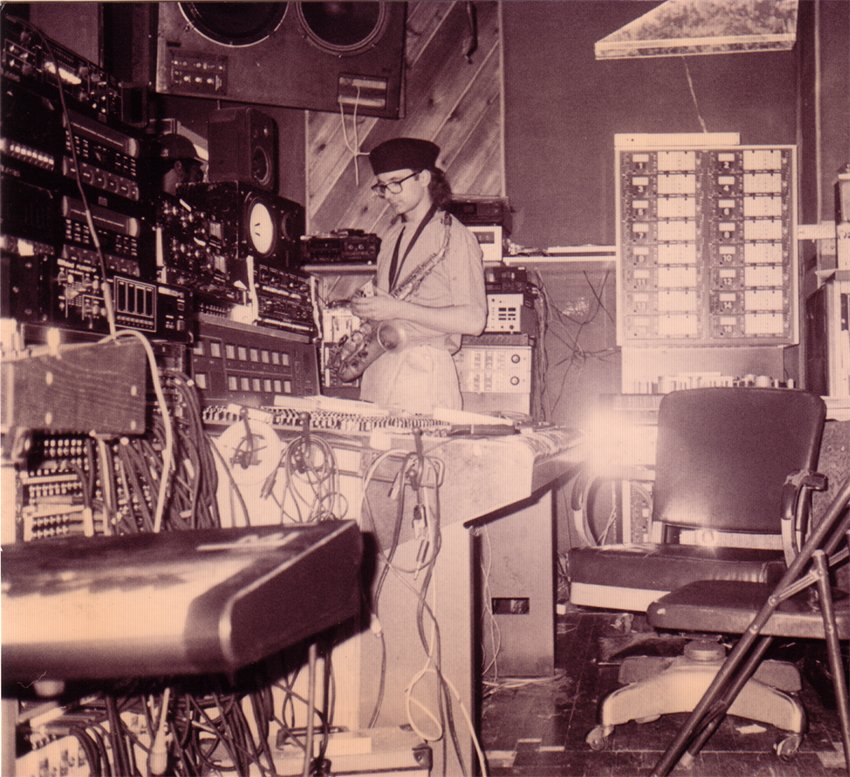 26 Oct Getting Started at Studio 1 With Sir D

Posted at 08:31h in News by duplexrootadmin 0 Comments
0 Likes

David had the blessing to work with Sir D in the early 1990’s, sitting in on alto sax on numerous tracks, learning by observing the legendary producer in action. The experience at Coxsone’s Music City on Fulton Street definitely has left a mark.

When David arrived in Brooklyn in the early 1990’s as a young musician, a friend told him to go to the Apache 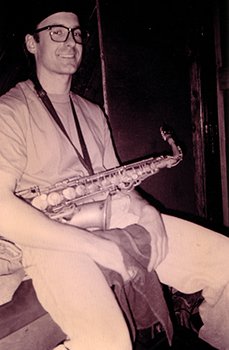 Bakery in Brooklyn to meet a sax player named Rolando Alfonso. Rolando had set himself up in that bakery as a regular fixture selling cassettes when he wasn’t on tour with the band The Skatalites. So David made the bike trip out there to meet Rolando, bringing 4 track recordings that he had been working on. David got along with Rolando right away, and he got valuable feedback from the legendary horns-man Rolando. The visits soon became a regular part of David’s early routine.

David’s work “Tribute (to Rolando)” with Total Satisfaction producer Leon Smilee pays homage to the vibes that flowed from the veteran Skatalites sax-player. 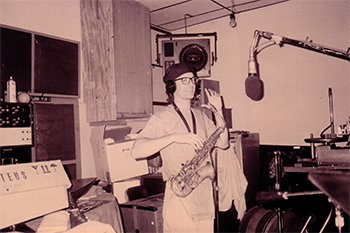 Rolando offered great encouragement and guidance, something that David would later recognize to be an influence on his style. “I always left the bakery with a jolt of energy as I biked home, going over pointers and suggestions from Rolando,” remembers David. “After several months of visits, he suggested we go to meet his friend Sir D down on Fulton Street,” Ondrick added.

Sir D’s record shop on Fulton Street is underneath the elevated J Train in Brooklyn. The place is literally stacked with thousands of records in the front of the store, and there is studio around the back. The songs David tracked here for Sir D were some of the first real recording studio experiences he ever had. Dodd heard David’s sound, and kept giving him cassettes of tunes, always telling him to come back in about week to lay down the tracks.

David continued tracking for Sir D for many months that year and remembers how cool Coxsone always was. “He was all about the music, and he seemed the most happy when he was behind the board running a track,” remembers David.

Audio Sample: You Don’t Love Me