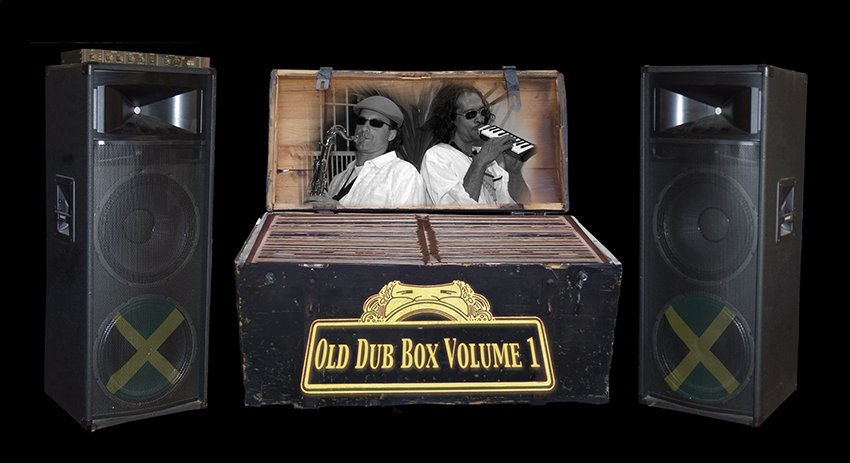 Posted at 17:56h in News, Project by duplexrootadmin 0 Comments
0 Likes

This is a rare gem! Duplex worked with Union Street Studios Peter Kruud (P-TAH) on this restoration and overdub project. Classic rhythm tracks tracks from the True Persuaders recorded in Jamaica at Creative Sound, Channel One, and Harry J Studios.

This presentation features previously released and long awaited unreleased tracks from The True Persuaders, restored and overdubbed by David Ondrick and Peter Seale (P-TAH), and was inspired by a recent trip to Jamaica.

These tracks capture the classic reggae sound of the late 70’s and early 80’s, with tracking at choice studios, Harry J, Channel One, and Creative Sound, legendary studios that opened their doors to independent producers.

This versatile trio boasted two lead singers, the strong, distinctive voice and skillful bass playing of Courtney Edwards and the cool vocals of Peter Seale, along with backing vocals by Sammy Melbourne. The Kingston based group released a mere 7 of over 20 recordings, with “Natty Lead the Way” carrying the torch in 1979. Then in 1980, the Scientist / King Tubby mixes of “African Girl” and “RootsMan Skank” were released, the later causing quite a stir on the Jamaican sound system scene. The crisp overdubs of P-TAH on melodica and David Ondrick on tenor and alto sax provide mesmerizing vibes to these lost chapters of reggae history. So sit back and enjoy these genuine sounds from the Old Dub Box, Volume One.