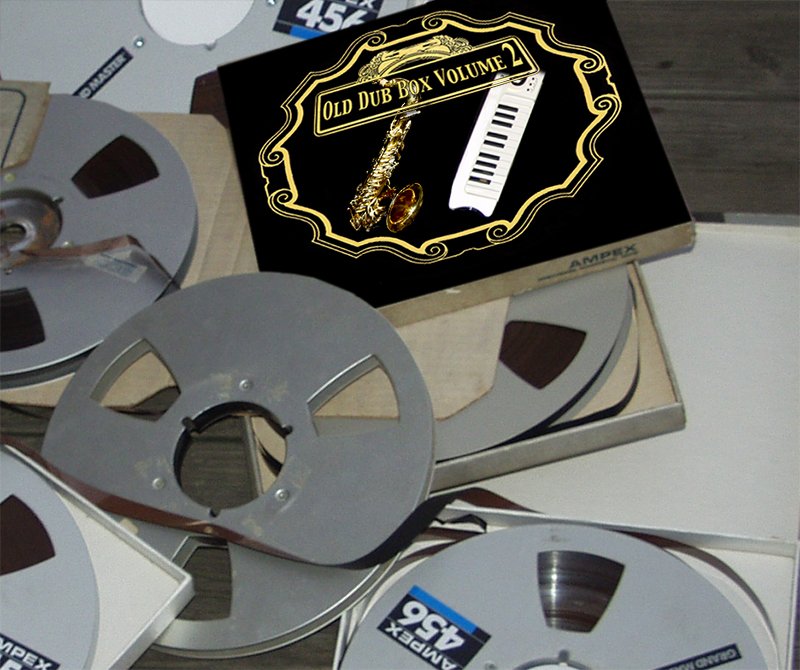 Posted at 07:18h in News, Project by duplexrootadmin 0 Comments
0 Likes

This package is a follow-up release to the internationally acclaimed LP “Old Dub Volume 1”. This LP continues to capture that classic late 70’s early 80’s reggae sound from choice studios Harry J, Channel One, and Creative Sound, prolific studios that opened their doors to independent producers at that time. 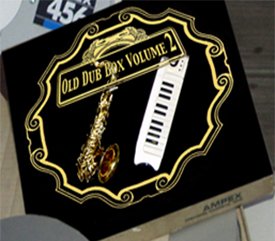 Careful restoration and tastey overdubs are the hallmarks of this production

Producers P-Tah Kruud and David Ondrick meticulously transferred the original analog multitrack tapes to digital format, and then did production magic to restore, and breathe new life into these forgotten tracks, adding some tasteful overdubs. Throw in some sonic wizardry from Grammy nominated Rich Tozzoli (“the enhancer”) and the end result pays tribute to the old while bringing in a fresh flavor.

Old Dub Box Volume 2 also contains newly restored mixes from Scientist and King Tubby, as well as new songs “DreamCatcher, “Juggling”, and “Garote de Bahia”, tracks which are destined to become classics for any serious DUB collector. The original mixes of “African Girl”, “Natty Lead the Way”, and “Rootsman Skank” have been carefully restored to enhance the quality while preserving their original crispness. The style of these legendary engineers is readily apparent to the ears of the seasoned DUB enthusiast on these tracks.