If I Ain’t Got You – Alicia Keys Reggae Remix 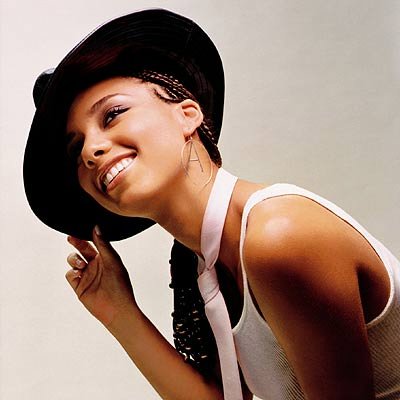 Posted at 17:55h in News by duplexrootadmin 0 Comments
0 Likes

Duplex Music’s David O appeared on the reggae remix of Alicia Key’s “If I Ain’t Got You”, produced by Brooklyn’s Sound Temple Productions. David dropped his horn sound on the mix and added some Pro Tools editing to the solid riddim track composed and arranged by Sound Temple. The track is tied together with the crisp DJ’ing from Jamaican vocalist Red Fox, along with studio veterans Horace James on keys and Karl Wright on drums. This song tore up the radio in New York and Miami, check out the sample here..

Brooklyn’s Sound Temple Productions was recently tapped to produce/arrange/create a reggae remix of Alicia Keys smash single, “If I Ain’t Got You”. The reggae remix features a duet with veteran Jamaican DJ Red Fox, who drops his unique style on this track.

The Sound Temple concept was well received, recently finishing up an amazing 15 week run on the NY Reggae Singles Chart (The Reggae Source).

The Alicia Keys – Red Fox track peaked at #4 on this competitive chart after just 6 short weeks and then spent the rest of the summer blasting out on the airwaves on stations like Hot 97, WBLS, and Link-Up radio.

David Ondrick got the opportunity from Sound Temple to add his alto & tenor horn sound as well as doing some Pro Tools editing on the track. “Working on this project gave me great opportunity to showcase my skills,” said Ondrick.

Featured musicians on the track are Alicia Keys and Red Fox on vocals. Veterans Karl Wright and Horace James also worked on the track. 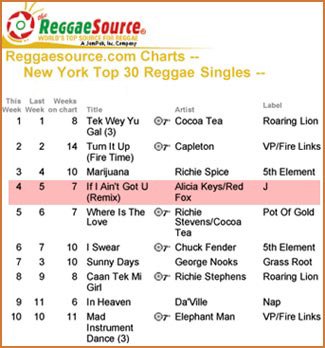 If I Ain’t Got You