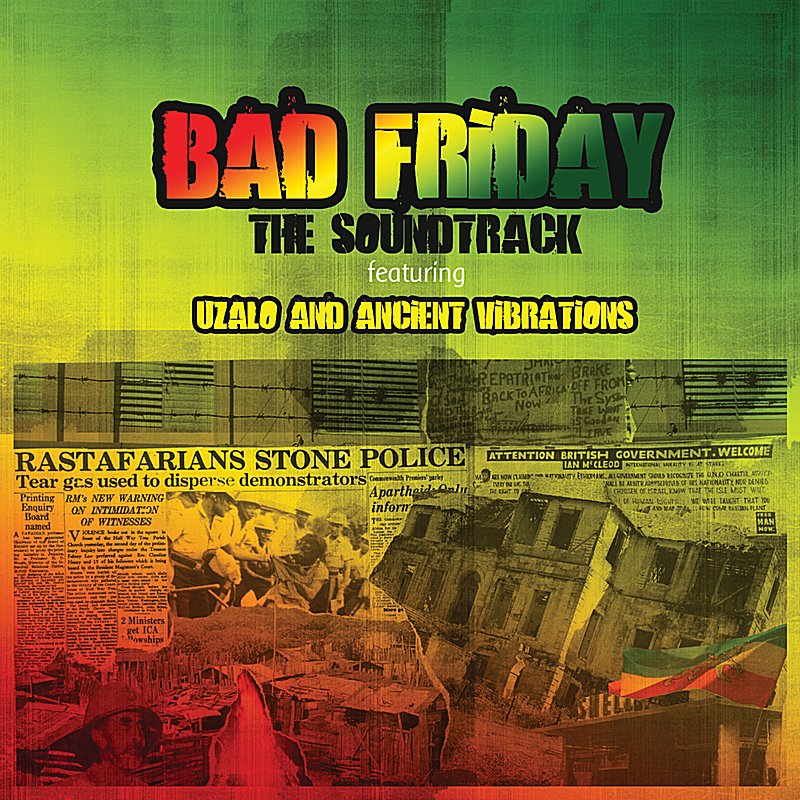 Posted at 15:34h in News by duplexrootadmin 0 Comments
0 Likes

Junior Wedderburn, the percussionist of Broadway’s The Lion King, produced the music for a powerful documentary about the Rastafarian riots in Coral Gardens in 1963. David worked with Junior and Horace James on 2 tracks on this impactful project, includingHard Times ska, and the powerful track Testify,which has the spoken stories of the elders who still remember the incident where police raided the Rasta camp. 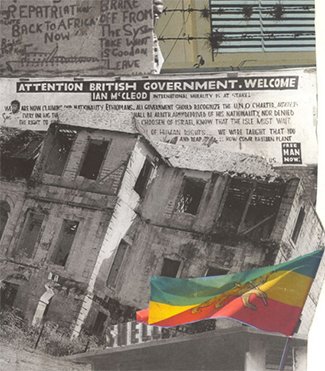 For many around the world, Jamaica conjures up images of pristine beach vacations with a pulsating reggae soundtrack. The country, however, also has one of the highest per capita murder rates in the world, and the population is actively grappling with legacies of Western imperialism, racial slavery, and political nationalism – the historical foundations of contemporary violence in Jamaica and throughout the Americas. BAD FRIDAY focuses on a community of Rastafarians in western Jamaica who annually commemorate the 1963 Coral Gardens “incident,” a moment just after independence when the Jamaican government rounded up, jailed and tortured hundreds of Rastafarians. It chronicles the history of violence in Jamaica through the eyes of its most iconic community, and shows how people use their recollections of past traumas to imagine new possibilities for a collective future. 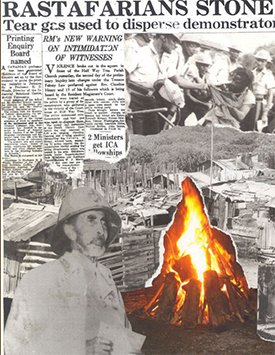 Style: The film is shot mostly in an observational and ethnographic style, with hand-held shots of Rastafarians giving us the history of the movement, explaining the events leading up to the Coral Gardens “incident,” and offering testimonials about their own experiences of violence at the hands of the Jamaican state as a result of that incident. The film concludes with a discussion of reparations, both broadly (for those who were trafficked as a result of the trans-Atlantic slave trade) and specifically (for those Rastafarians who suffered at the hands of the Jamaican security forces in 1963). BAD FRIDAY is not dominated by experts and talking heads, as the subjects speak for themselves. The film was shot on location in Jamaica, and the original score features modern renderings of the traditional musical forms that comprise the roots of reggae music.